How to Sell RuneScape Gold Safely 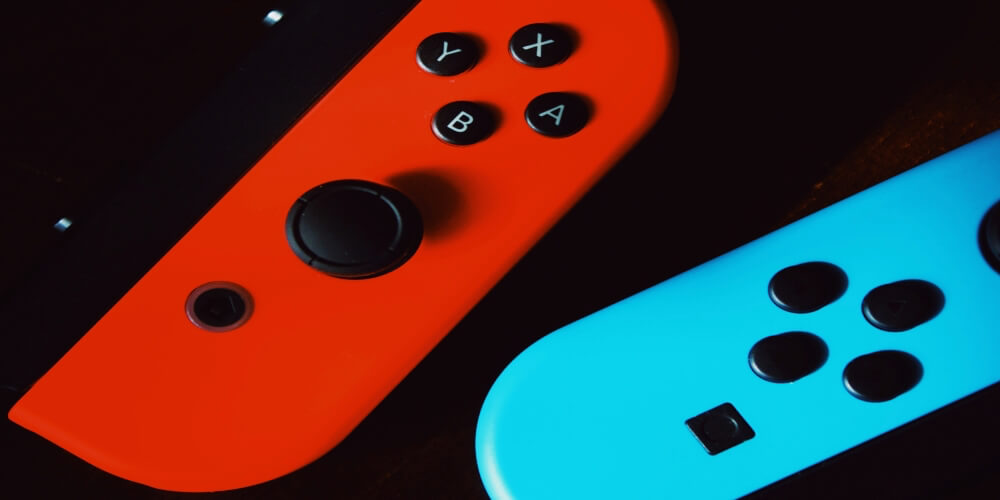 Nobody wants to put in the effort, time, patience, and hard work into something, only to find out that it has all gone to the drain. Getting banned and being scammed are vital things to look out for when selling gold in RuneScape. It would be unfortunate to fall victim to this after investing a lot of your resources in it. Here are ways you can sell gold safely

The first way is to take leverage on membership. If you want to use your gold to get some cash, you should be careful to make sure you do not get banned. Jagex is brilliant, and it will follow the gold even if you use an alternate account. Membership helps make it safe since most sellers sell in Free-to-Play(F2P) platforms to save bond money; therefore, drifting Jagex into looking for real-world trade. Even when quitting RuneScape, you should still do it carefully and wisely if you feel like getting back into the game. It is easy to get banned at such a point as you sell your gold in mid trade, mainly if you deal with a flagged account being specially monitored. You never know the history which has been flagged. In unsafe trading practices, the person you are selling gold to might end up getting banned, and they might end up refusing to pay you. As the saying goes, it’s better safe than sorry. So you would instead use the right way, get charged on the small fee they charge than risk, and lose everything, including your chance to join RuneScape again.

The second way of Selling RuneScape gold safely is to sell gold is to pay attention to the country that you want to sell in to. Notably, the government matters when selling Runescape gold. The best places to sell you gold are those outside of the United States of America(USA), United Kingdom(UK), and Canada. This is because of their business operation laws, which consider cheating and money laundering as serious crimes. Most of those countries ban such illegal laundering sites and activities. A lot of websites fake their operations to make it look like they operate from such countries. Therefore, you should be on the lookout for such signs.

Thirdly, avoid selling your gold in little bits to everyone. Selling in bits across different buyers is risky as it increases your chances of getting banned. First of all, selling in those tiny bits will get your account flagged, thereby placing it under scrutiny. Secondly, spreading your gold around will flood the entire market, causing it to drop due to the large amounts being kept. The wisest option is to stick to a safe buyer who can buy all your gold. Selling to one buy is the most ingenious way to prevent the buyer and the seller from getting banned.

Many scam buyers in the market are out to get your hard-earned money. You should make sure to buy from a legit, trusted source. There is no single way to spot out a fake buyer since most of them have mastered the art of polishing up their accounts to look as good, trusted buyers. The best way to ensure the credibility of a buyer is to look for their reviews online. From the reviews, you will learn the experiences of others who have had an encounter with the specific buyer and if they vouch for the buyer. Sythe and eBay are among the best platforms to check out such reviews because their administrators are very keen to spot and remove malicious people. Look out for assessments that sound robotic and ensure that you look at what people say or comment on a website’s studies to ensure their validity. It would help if you also tried to stick to best known and rated buyers.

Rene Ralph is a product development and works for a technology company. He is interested in digging into new products and the development of new technologies. Thank you for reading.

Essentials of the Huawei App Developer

The Huawei kit and how it affects app users

Importance of Buying FUT Coins for a FIFA...

Why you should be buying from iGVault

What Can You Do with Your RuneScape Gold?

What are the Major Ways of Earning FIFA...

Where to find abandonware？

What Reviews Do You Prefer?

How does Abandonware Live?