Essentials of the Huawei App Developer 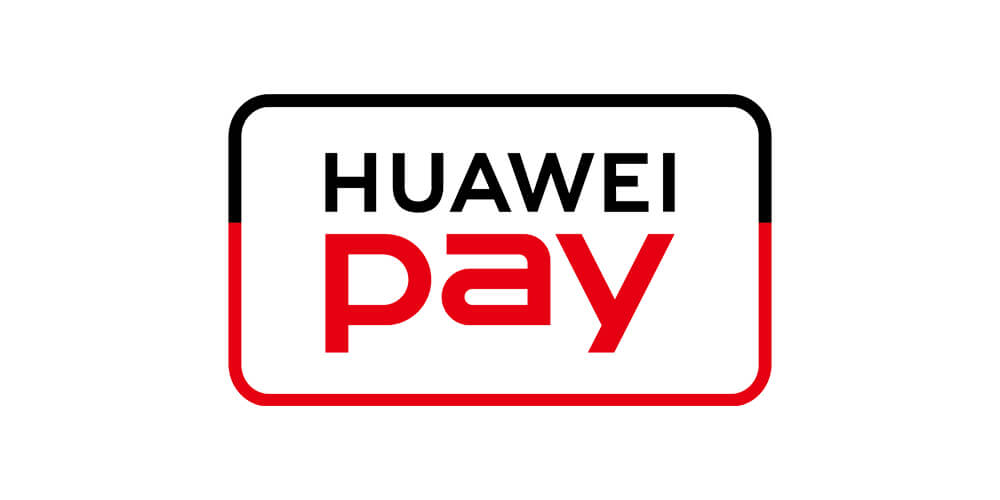 Huawei as a tech industry is currently among the leaders in android technology and app design all around the world. This is not only because of their massive number of diligent employees. Over the years, Huawei has created and rapidly improved upon a concept to meet the demands of two types of customers. The end-users of their apps and gadgets, as well as the various designers of the apps used on their gadgets. This Huawei app developer has made it possible to gather app designers from all over the world under one massive digital roof.

The Huawei Mobile Services (HMS) has been in place for a while now and is repeatedly being upgraded and modified. In fact, of a recent one of the more prominent features is the wallet development feature of the app. The platform makes it possible for app designers to simplify the app development process. The Huawei app developer package is quite all-encompassing. Having doubts? Not for long.

What is the Huawei App Developer About?

The Huawei app development feature is a pretty handy one. It is a wide platform provided to bring to life all of your app-related ideas with minimal levels of stress. Huawei has prepared all the software as well as hardware components you could essentially need. With all these preparations in place, all that is missing would be just you.

In essence, the Huawei app development program is just a part of a larger platform geared toward assisting app developer, create more customer-friendly apps. These developer tools include tools such as the HMS Core Toolkit, the Theme studio, the Reality studio, and many more tools.

For this section, we will be giving brief introductions to the various available tools and a few of their features.

We will be starting the graphics profiler. This tool is every app developers` best friend. The tool has a very simple but indispensable role in the app development stage. The app is used in the identification of problems. With the problems identified, a viable solution would soon follow suit.

Next, the DigiX Lab Test Services. These services are as essential as any other tools and services in this section. The lab services assist the app developer in the development of mobile apps before the app is pushed into the digital app market. But it is not restricted to only development. The lab also has debugging as well as test features. The lab makes it possible to test your app on various Huawei devices. This way any significant compatibility issues can be squashed as soon as possible.

The next would be the HMS Core Toolkit. This service makes it possible for app developers to create their own HMS Core-integrated application. Not to mention that in the end, it allows the developer to release the app in the Huawei AppGallery.

we still have the theme studio, the Huawei Quick App IDE, the reality studio among other featured services.

The Huawei App Developer feature was made for app developers. As app developers, this is all one could ask for. A safe and convenient platform where you could work at ease. The Huawei app developer is one of such platforms.

Rene Ralph is a product development and works for a technology company. He is interested in digging into new products and the development of new technologies. Thank you for reading.

What to look for in an android phone camera

How to Sell RuneScape Gold Safely

A Step By Step Guide For Buying FIFA...

Factors That Influence How Durable A Smartwatch Is

The Best Adapter to use for every occasion